Las Vegas, NV – When Lillie Keenan and Agana van het Gerendal Z flew over the final Longines oxer in the $150,000 Longines FEI Jumping World Cup™ Las Vegas, presented by Walter Oil & Gas, on November 19, the Las Vegas National CSI4*-W crowd rose to their feet in a standing ovation. As the last to go in a six-horse jump-off, Keenan had just laid down the fastest round of the night, clinching the win on a time of 36.31 seconds.

With all three of the podium finishers within four tenths of a second of one another, second place with a time of 36.47 seconds went to Ireland’s Daniel Coyle riding Ivory TCS. Third place went to 18-year-old Elisa Broz, who finished in 36.65 seconds riding Kardenta van’t Meerhof. 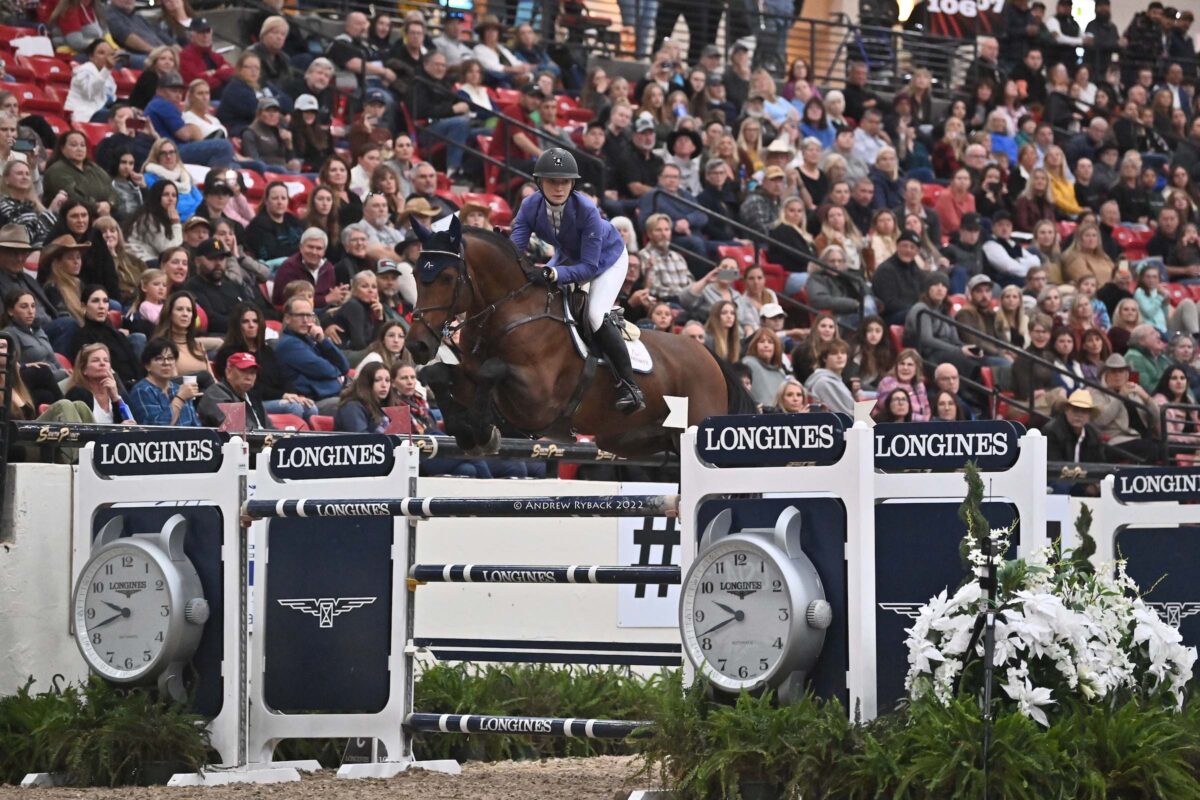 “I’ve always wanted to come to Vegas, specifically for the show, and I’ve had an unbelievable week,” said Keenan, who also topped Thursday’s Saturday-night qualifier class, the $40,000 CSI4*-W 1.50m Las Vegas National “All In” Speed Classic. “It’s definitely going to be an annual stop for me, and I’m looking forward to the rest of the year.”

For the first round with 27 entries, Anderson Lima set a challenging track that saw just the right number go clear.

“It was quite delicate,” said Keenan of the first-round track. “When I walked it, I thought there were a few jumps that were big enough, and that’s exactly how it should be. It’s a World Cup qualifier, and it was built exactly to the standard. Anderson’s one of the best course designers in the world, and that was reflected in the field today. You saw enough clear rounds, not too many; you saw faults all over the arena, and it was really about riding correctly and having your horse be there for you. I think that we had a jump off that was really appropriate for the field.” 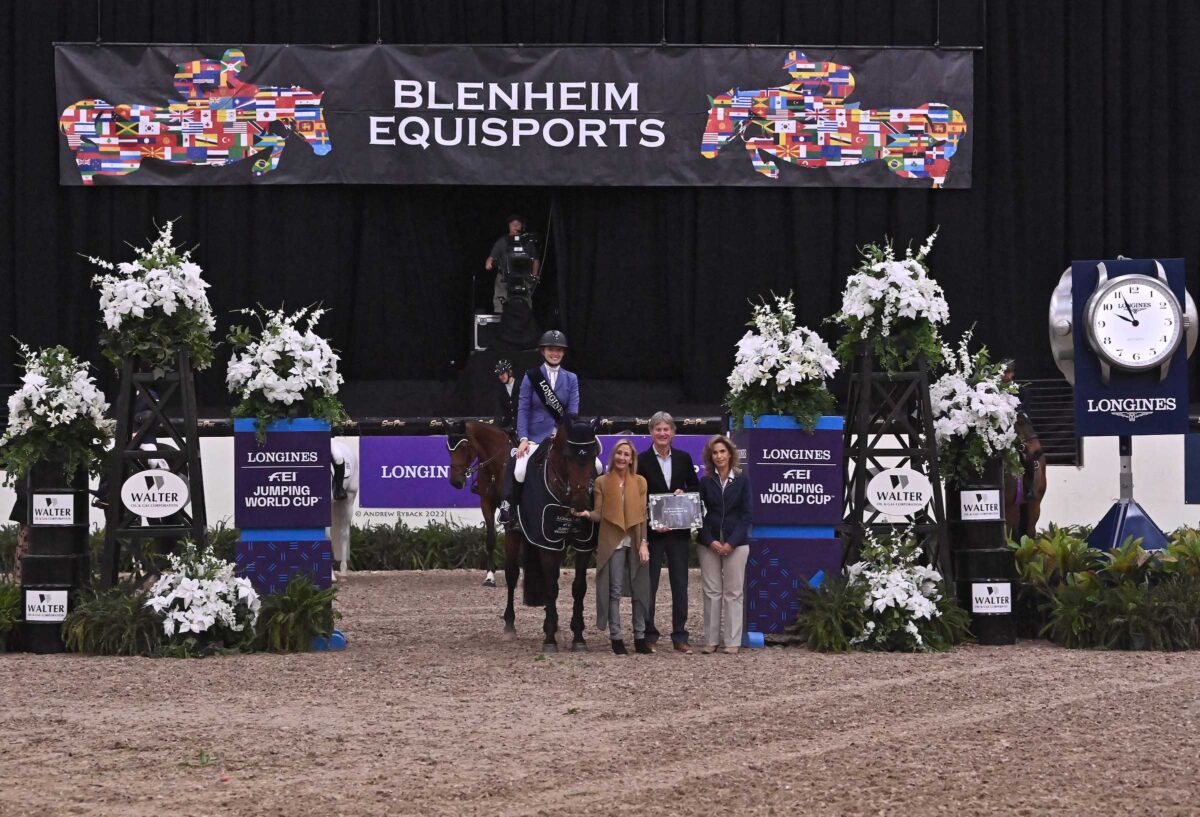 Lima added, “My idea was between four and six [clear]. I think the beginning of the class was a little harder for some riders, but as the class moved on, some of them just stuck to plan and got it figured out. I’m really happy with the result.”

The class marked Keenan’s first World Cup qualifier victory, and it comes amongst a string of success for the 26-year-old, who just earned her first CSI5* grand prix victory just two weeks ago in Monterrey, Mexico.

“I spent the summer in Europe, and the first half of this year was solely based on the goal of going to Herning [for the World Championships],” explained Keenan. “I didn’t perform to the level that I had hoped and I had planned. After that I felt like, ‘Okay, I need to regroup.’ I got an opportunity to jump on a Major League team. I wanted to come home and try something different. So, I went first to Mexico, and I won my first CSI5* grand prix. It kind of just started rolling from there. I have some younger horses that had some pretty unbelievable results. And as they say, when you’re going good, you’re going good. You have to ride the wave because it never lasts in this sport.” 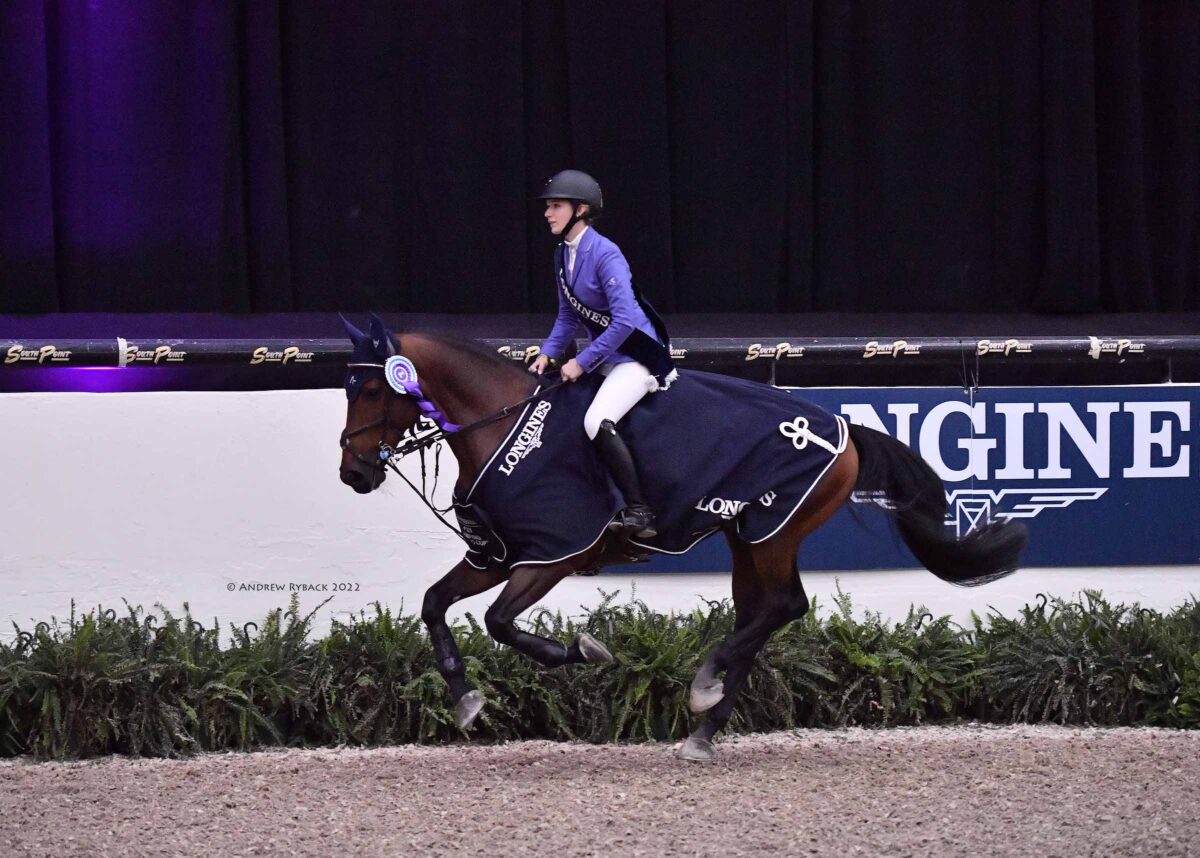 With her winning result, Keenan now has her sights set on continuing toward the 2023 Longines FEI Jumping World Cup™ Final in Omaha, Nebraska.

“So, my idea was if I was top three here, I would go on to Fort Worth, and I would save one of my horses – being this stallion – to jump there,” said Keenan, who now plans to jump the Longines FEI Jumping World Cup™ Fort Worth in December. “Obviously, that turned out to be the case. So, I will be changing my plans now to do that. It’s just about making the best plan for each of the horses and giving them their moments to shine.”

For second-place finisher Coyle, his mount Ivory TCS, is a horse that seems ready to have many moments to shine.

“I bought her along with Ariel Grange in Florida,” said Coyle of the 9-year-old Dutch Warmblood mare. “She was seven years old, and she wasn’t everybody’s cup of tea. I would say that she’s highly strong, but the other side of her is very, very sweet. I always believed in her. I think you could feel how good she was more than you could see it. So, I’m really happy she stepped up to this level.” 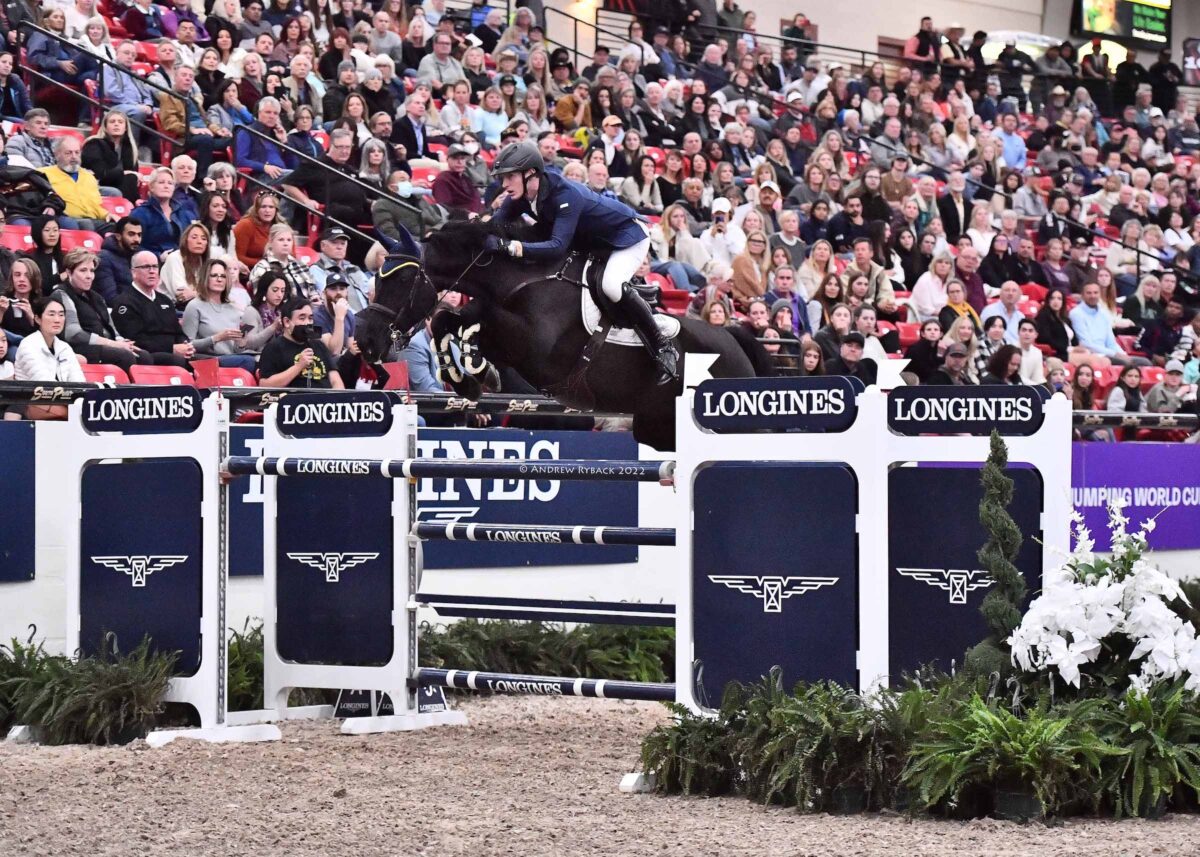 Similarly, at only 18 years old, third-place finisher Broz seems likely to have many, many more moments in the spotlight to come, but Saturday night’s success was definitely a big one.

“To be completely honest with you, I’ve watched this class since I was a middle schooler and always dreamed to compete in it,” said Broz. “So to be here – just to compete in the class and nonetheless to be in the top three – is really a dream.”

Blenheim EquiSports president Robert Ridland concluded, “We’re always looking for our next generation of riders, and we saw a lot of that tonight. We saw a lot of that all week. We saw fabulous jumping. The FEI division was at a very high standard from the get-go. You had not one bad class. The courses were great; the horses were jumping great. The jump-off tonight was a masterpiece. This is for the crowd too, and they really loved that class tonight. That was really fun to watch. That’s what the sport is all about.” 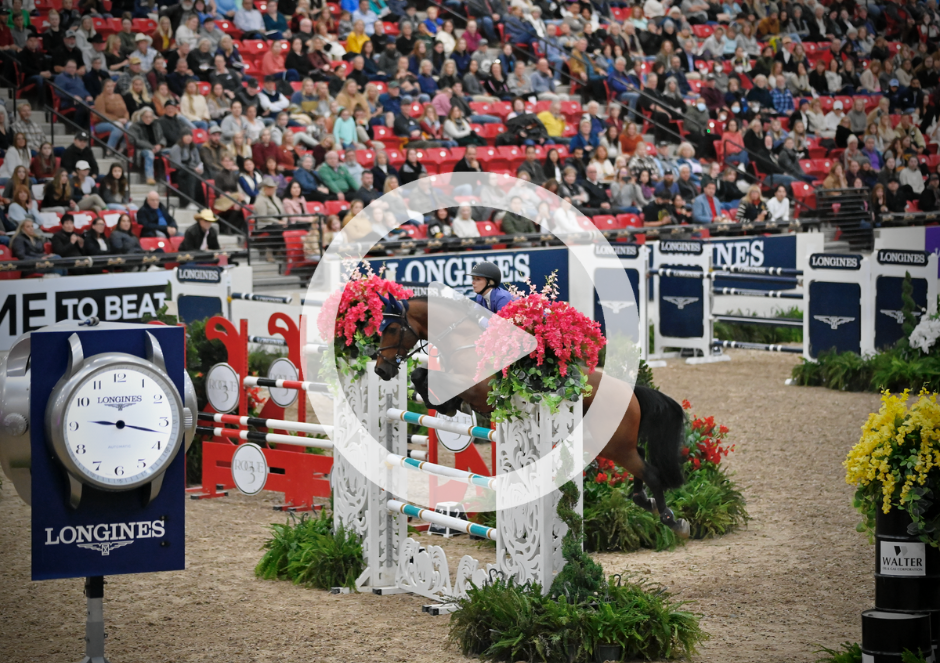